I distinctly remember my first time visiting the childrens’ unit at Cedar Springs Hospital. I was new to the city as an EMT, and while I had run my fair share of adult psychiatric calls, this was my first child.  Actually, in my naivety, I didn’t even know there was such thing as a psych unit for kids up to that point. 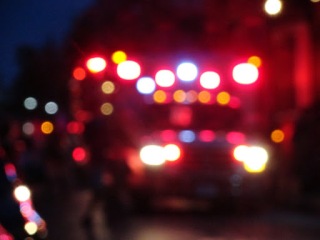 There I was, walking into the building for a boy under the age of 6 with an arm injury… thinking he must have been the son of someone who happened to be visiting.  I’m certain there was an audible squeak of my boots stopping abruptly against the hard floor as I turned the corner to find the entire wing of the building occupied by children of various ages. A staff member began rattling off the details of how he fallen out of bed, and my mind was searching for the inexplicable reason that he had been sleeping in a tasteless wooden bed in a duplicated room with hard sterile floors instead of tucked into the shelter of his parents’ hugs and kisses in his own familiar bedroom.  I was silently trying to piece together this mystery when another staff member ushered my patient into the hallway; a dark-haired little guy, hardly taller than my hips, padding silently in red footie pajamas. 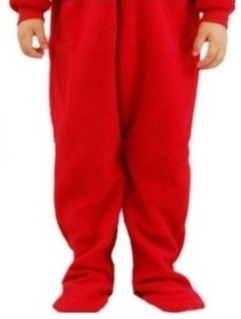 That night I learned one of those hard life-truths that you don’t learn little by little; one of those truths that smack you in the face like the concrete-sting of a belly flop into icy water.  Though I lost that bit of innocence on that call I still had many questions bouncing around between my mind and the soul that stared out at me from those young brown eyes.

It wasn’t long before running psych calls for youngsters wasn’t unusual for me.  I ran the frantic 9 year old who pleaded with his grandma to give him one more chance after tearing apart the whole house.  I ran the 15 year old cutter who had run away from home, and the 13 year old boy who successfully took his own life.  I saw a new world of confusion and pain and I struggled to understand it.  There were those who were vocal about their opinions; it was easy to assume that a lack of parenting or responsibility had created this brokenness, or that these were just bratty children needing firmer discipline.  While I was never one to say it out loud, I suppose in some ways I thought the same thing.  I wondered if the guardians were just tired of dealing with the hard work of parenting, and wanted to pass the adversity off to someone else.  I wondered if these kids felt so invisible that their gashes and outlandish displays of defiance were the only means left to spark some flames of attention from the people they craved it from.  While I refrained from joining in the open toxic banter of judgement, I still pondered these questions because some things you just can’t understand until you’ve tasted them more personally.

Fast forward several years to my own boy standing at the dawning of teen-hood.  Two parents who loved him unconditionally, a stable home in which all his needs were met, a routine of discipline and appropriate freedom, and yet his soul was changing, darkness clouding his once crystal blue eyes. Despite all the good things in his life my young boy had experienced tragedy that he was never meant to have to bear.  His normal had been ripped and shaken by such affliction over a short amount of time his soul halted in shock from the uprooting of all he knew to be true and safe.  So began this terrible and frightening battle of his entire being trying to reconcile things that his young soul was not created to understand.  He learned to build impenetrable walls to guard his bleeding wounds from further pain.  He forced himself to not feel so that he would never again know the devastation of a hurting heart. 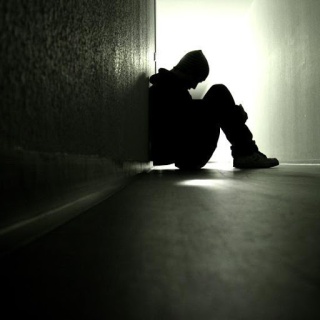 Somewhere between watching his destruction from an utterly helpless distance, and screaming helpless tears into starlight night after night I came to understand the full story of that boy in the red footie pajamas.

It’s not for anyone to judge why these kids are the way they are, because the truth in all of them is that at some point they experienced a hurt that was more than they knew what to do with.  There are insecurities and scars and genetic dispositions, and I guarantee you not one of these kids suddenly woke up one day with a desire to be angry or dangerous or out of control or truthfully, an outcast. There is a world of hurting young people who need not our judgement and our assumptions, but our understanding and our unbiased desire to reach out to them and help fill those gaps and holes that created their unbalance to begin with.  What would the world look like if all the adults stepped up to give the attention and meet the needs that these kids so desperately need met?

It is with greatest sincerity that I say thank you to the adults that have stepped in, or even been forced in, to stand in the gap for my son.  I get it, I do.  I know that your 25th patient contact of the day is exhausting.  I know that you came in not feeling well to begin with, or with your own trouble going on, and yet you still showed up to give of yourself to help my boy, and so many others, with his healing.  I know that in the big scheme of things, the little issues these kids are making monstrous seems so outrageously ridiculous that’s it’s tempting to give a shoulder-shake of reality.  I know that after a long day, 2am was not the time you felt most compassionate when you had to get up and deal with a new admission, or a meltdown,  or a half-hearted suicide attempt for attention, or an all-out brawl.  I know that there are a lot of days you wonder why you chose this, or you think about moving on.  I know that it may seem thankless and pointless some days, and that you may question whether you are even making a difference.  The truth is you are some of the bravest, most selfless, most compassionate people to walk this earth.  This world does need you, and you are making differences, even if they are tiny baby ant steps.  In our universe, those ant steps are huge.

So thank you for what you do day in and day out; for the sacrifices you make and the things you endure so that every story has a chance at a happy ending, and that every hurting young heart that crosses your threshold knows that someone fought for them, even the boy in the red footie pajamas.

Please leave me a comment, it lets me know you’re listening! 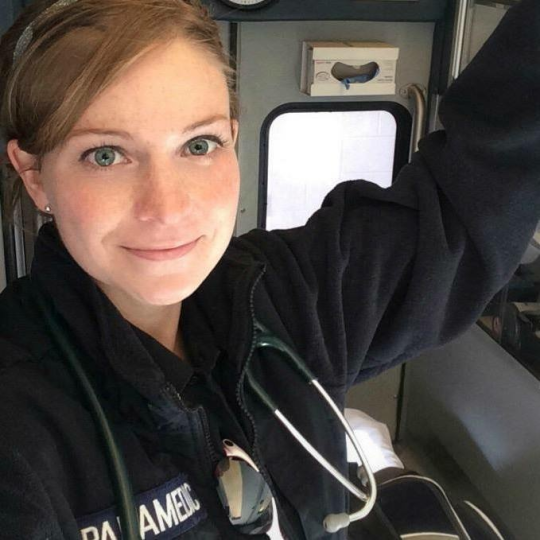